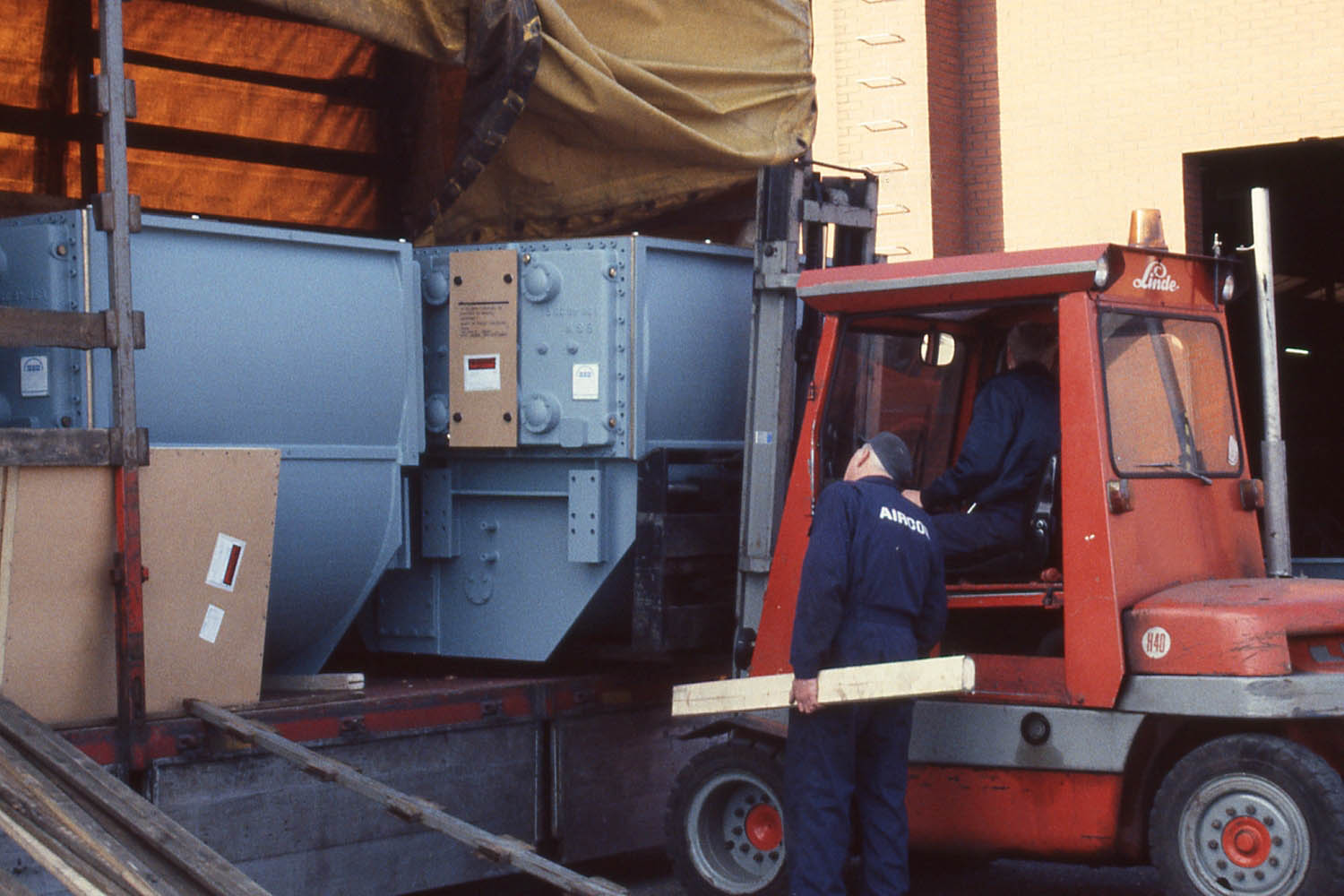 Vestas aircoil has strong roots in the industrial development of the communities in the Mid-West Jutland region of Denmark. We have evolved together with the region around us to be the company we are proud of being today.

1896
Vestas traces its roots to 1896 when Smed Hansen bought a blacksmith’s in Lem, West Jutland - Denmark. It operated as a family business.

1945
After the Second World War Vestas was founded in 1945 by his son Peder Hansen as Vestjysk Steel Technology A/S (West-Jutland Steel Technology). The name Vestas is a derivative of this old name. The company initially manufactured household appliances, moving its focus to agricultural equipment in 1950, intercoolers in 1956, and hydraulic cranes in 1968. It entered the wind turbine industry in 1979, and produced wind turbines

1950
Department for agricultural and contractor machines is established. 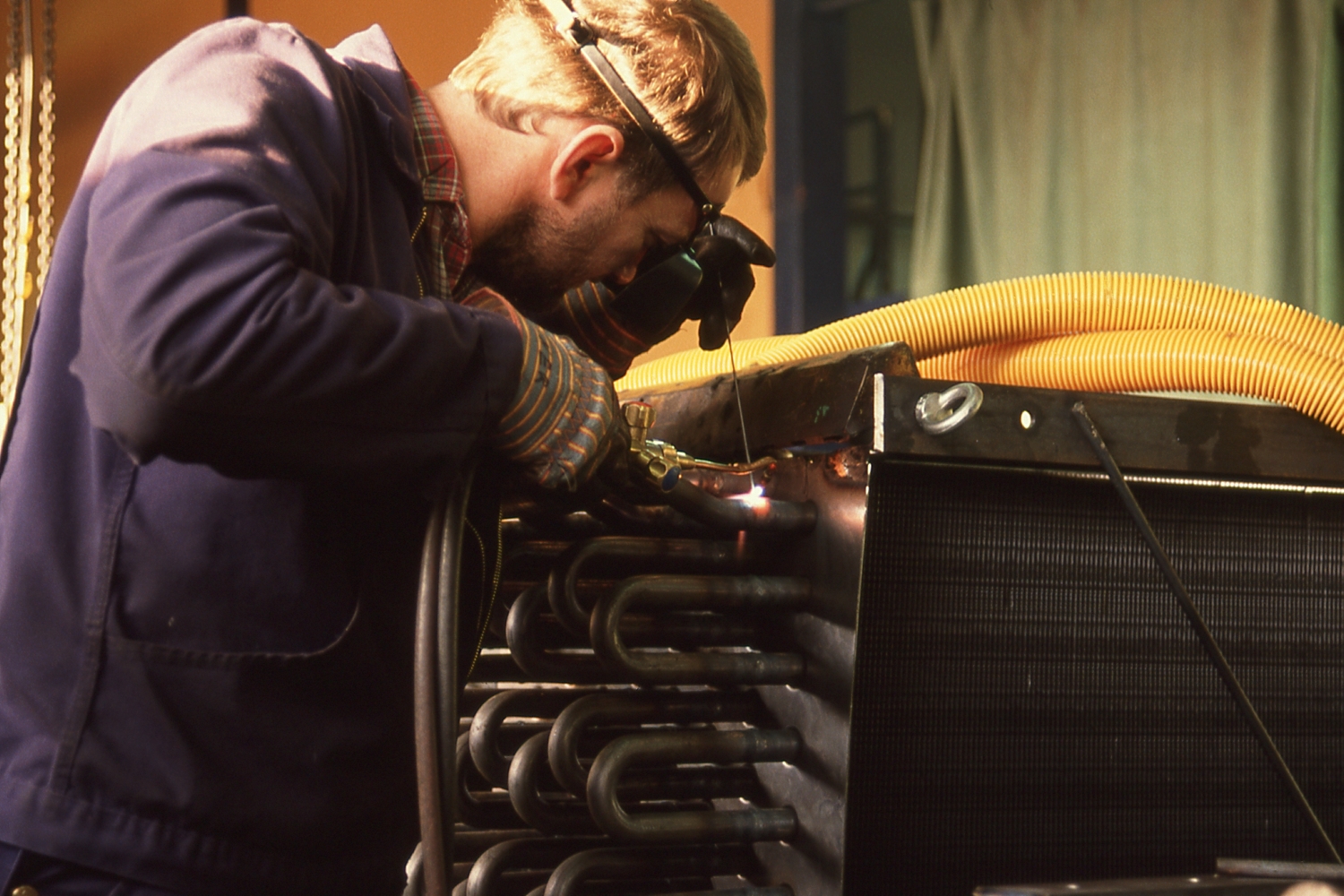 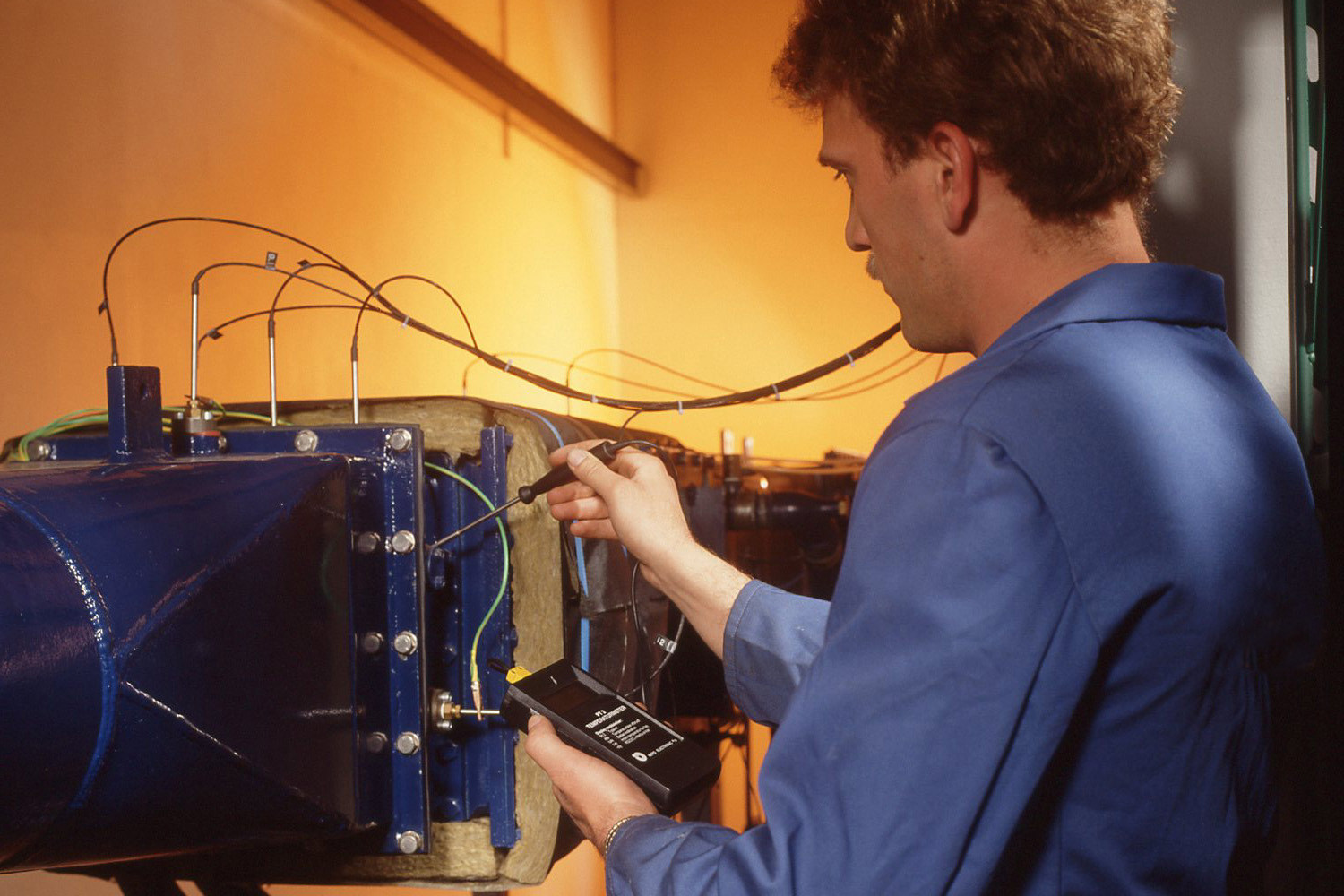 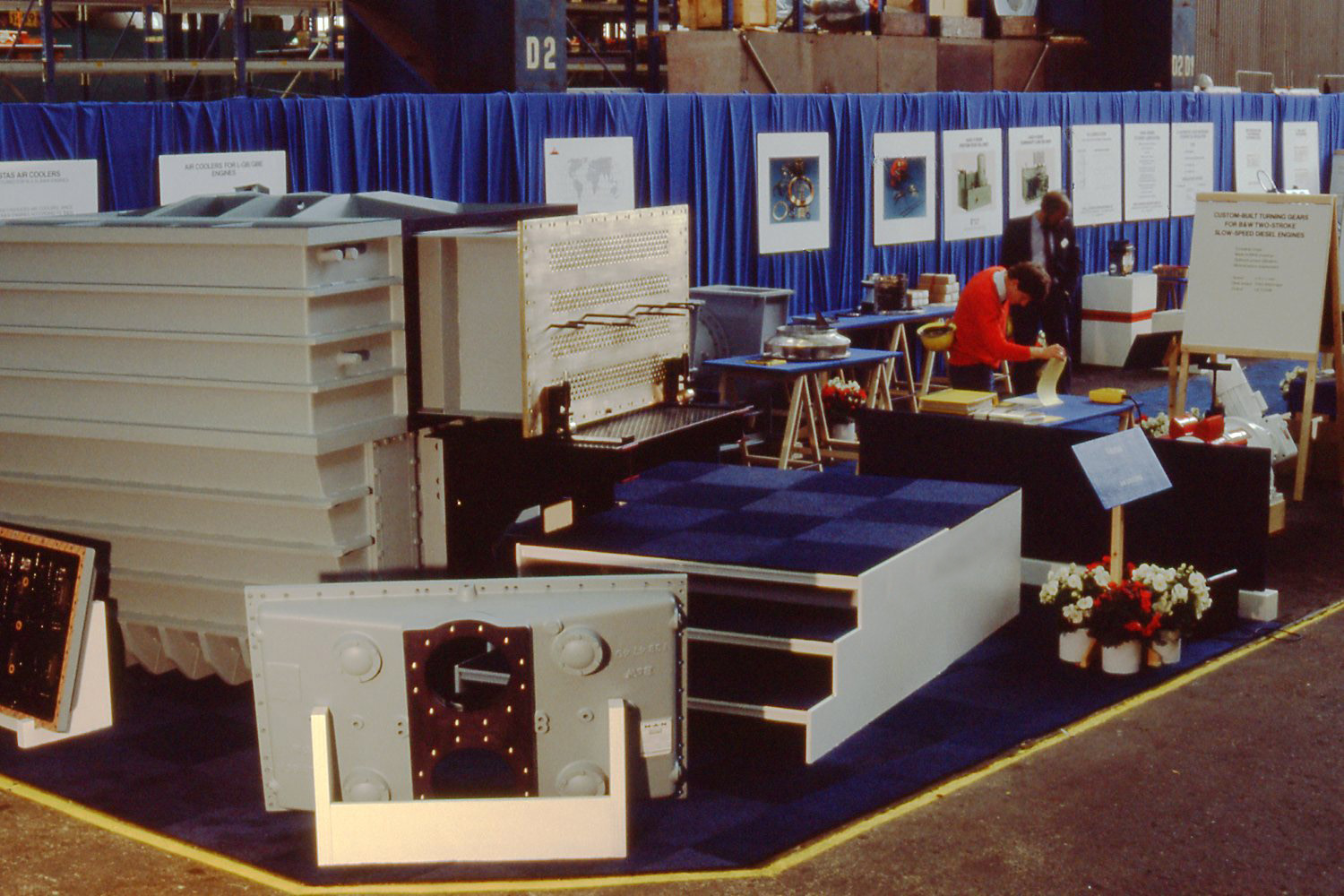 1955
The engine maker Burmeister and Wain (B&W) needed an air cooler to cool the air from the turbocharger, which they were beginning to mount on large diesel engines.

1956
Vestas got the formal enquiry from B&W in Copenhagen. They asked if it was possible for Vestas to produce air coolers, if B&W delivered all the drawings. Peder Hansen’s son in law, engineer Laurids Knudsen, was asked if he was interested in joining the family company and start the production of air coolers up together with technical support from Burmeister and Wain. This was the start of charge air cooler production.

1960
The first of B&W's licensees became customers at Vestas, and the doors were opened to a larger market. Initially, the charging air coolers were delivered as inserts, but up through the 60s, the need for even bigger coolers increased, and for simplified mounting on the engines, the coolers were further developed, so they were delivered in built-in upright steel housings as finished module units.

1967
The crane factory was established with the production of smaller hydraulic lorry cranes.

1976-77
The basis for the development of 2-stage cooling types founded due to the high oil prices. This is where the recovery of the majority of heat that was previously sent with the cooling water from the charging air cooler directly into the sea. The recycled heat is used for space heating, for the heating of viscous oil or for freshwater production on board ships.

1979
The production of wind turbines starts. 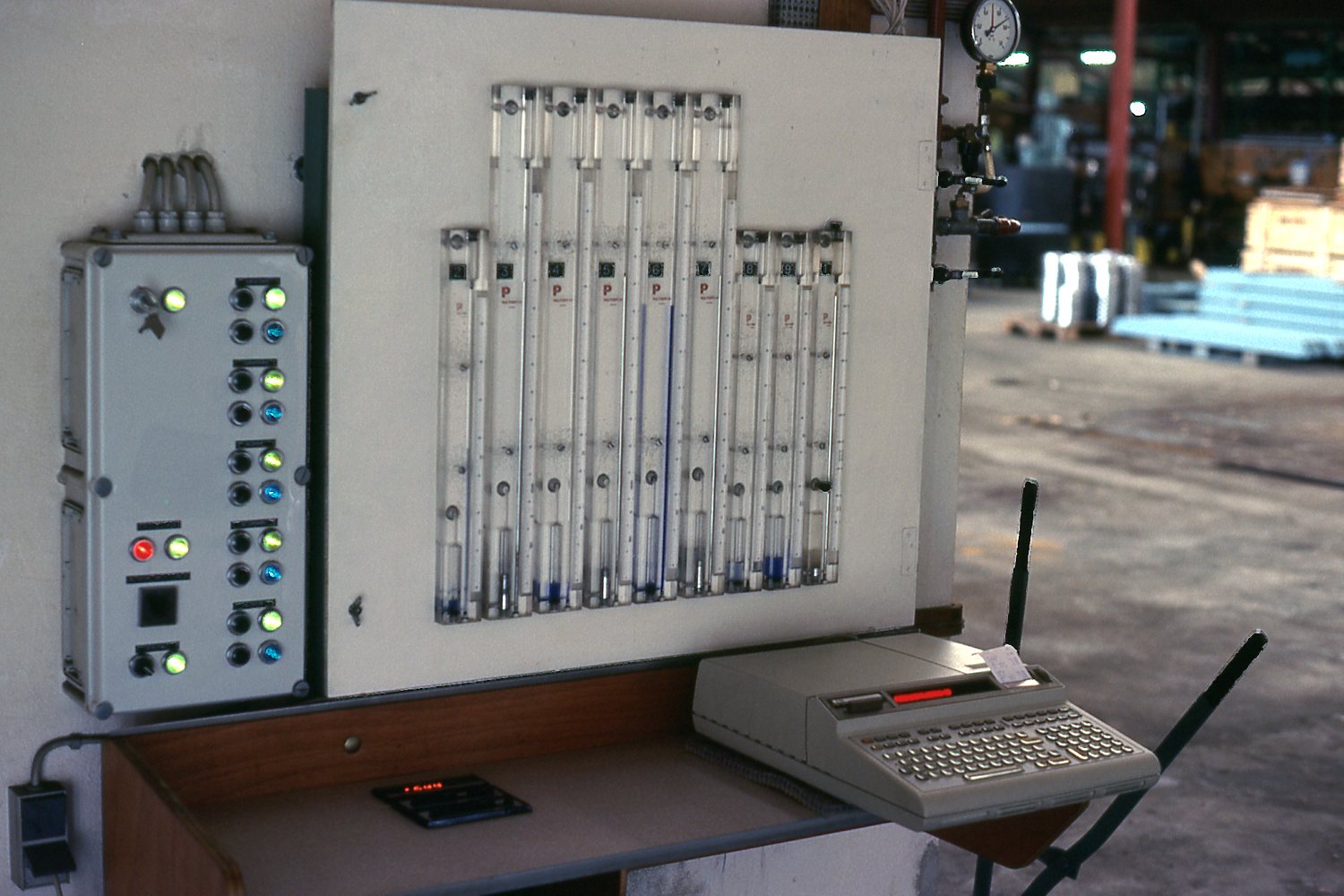 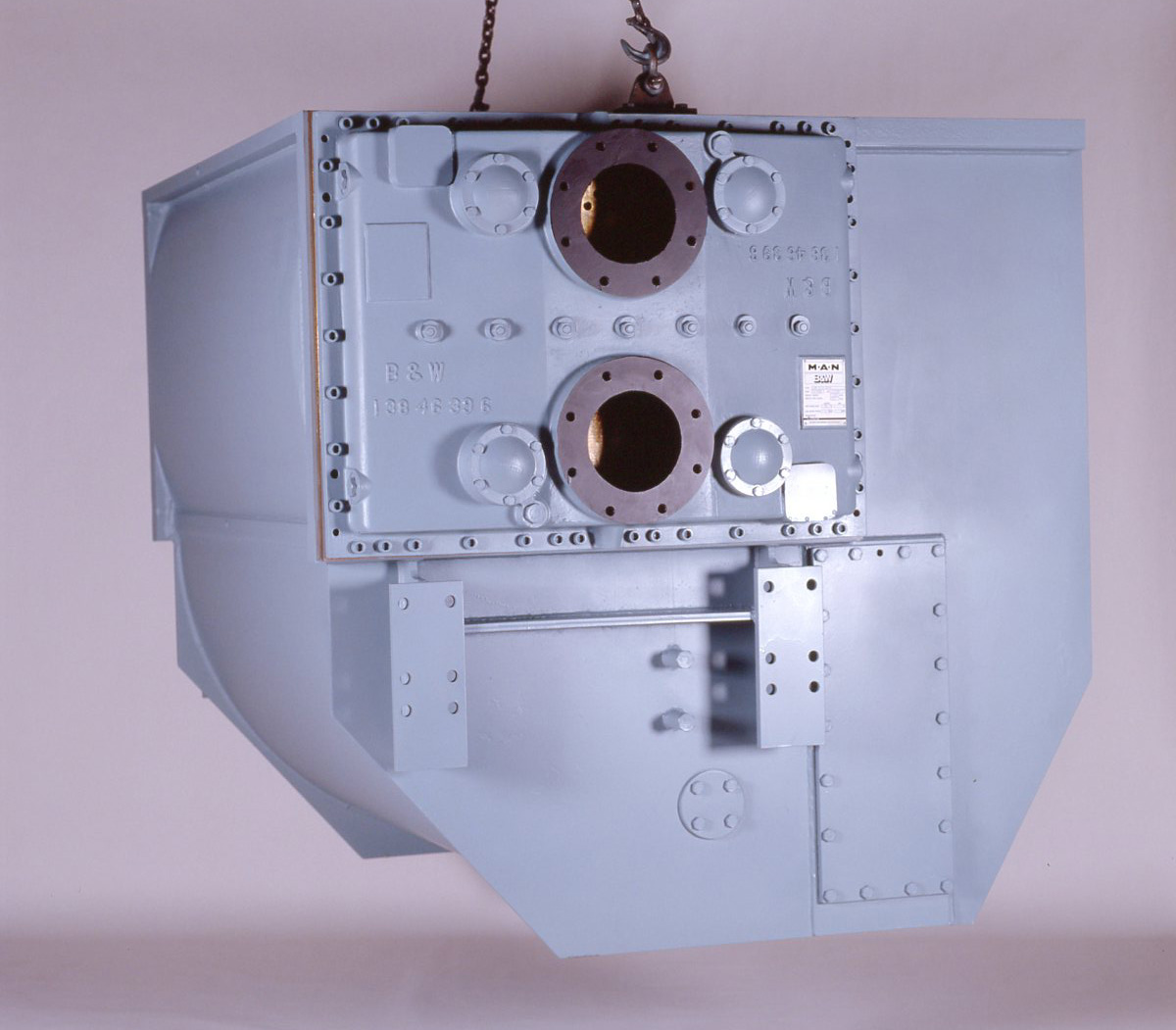 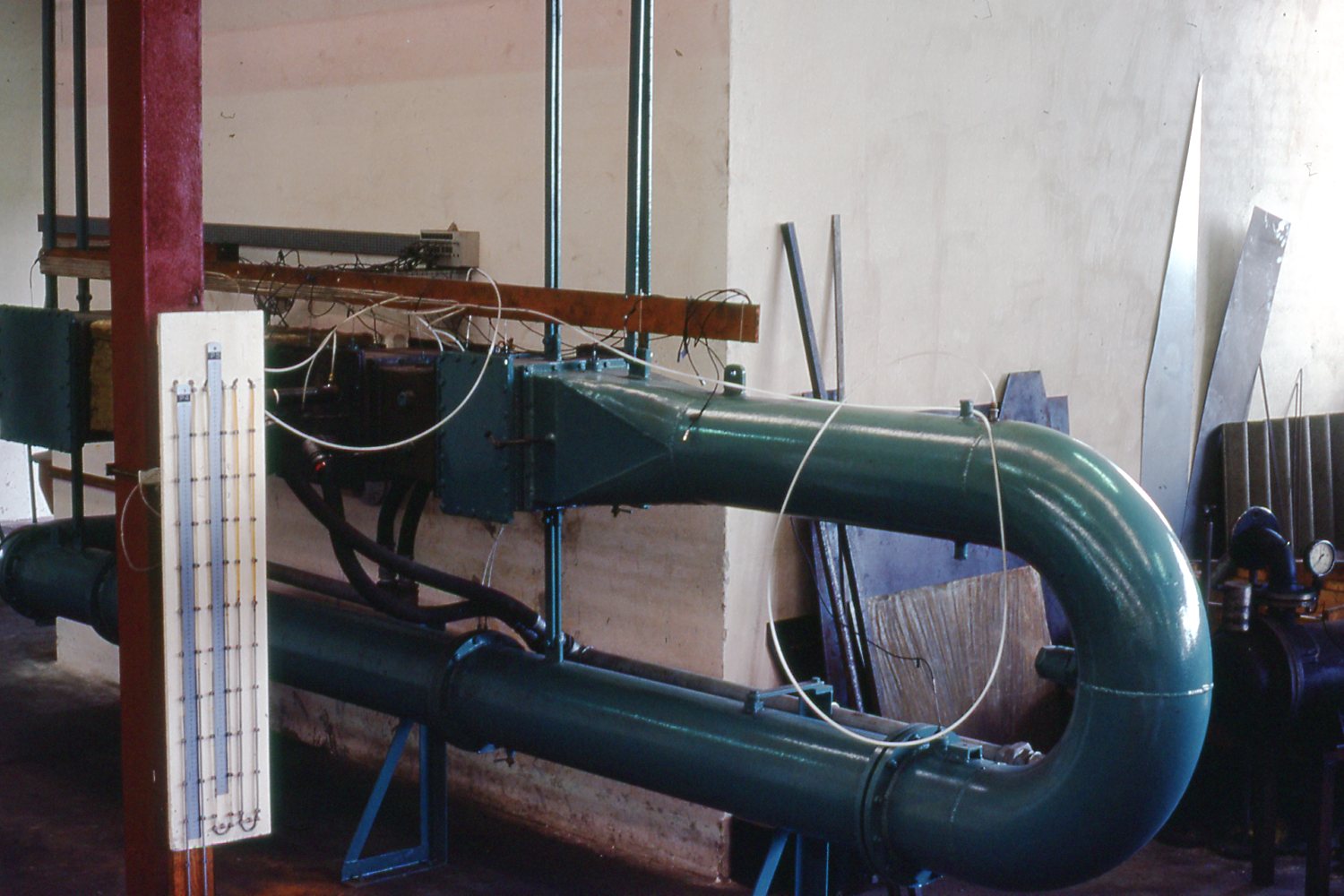 1981
The factory for the production of fiberglass components - mainly for wind turbines - is established.

1986
Vestas buys the company Wacond, which manufactures and sells cooling towers. The company will be placed under the refrigeration plant. This is the first incarnation of what is now Vestas Industrial Cooling.

1986
Vestas refrigeration (Cooling) plant is sold to Aircoil Mysen in Norway, and changes its name to Aircoil Danmark A/S.

1988
Cooler manufacturing is being bought back into Danish hands by the company's CEO Laurids Knudsen. The company formally changes its name to Vestas aircoil A/S.

2001
The subsidiary Vestas aircoil UK is established. This is the first international venture.

2009 - Present
Stability and growth. No major changes to the corporate nature of the business, just steady growth as one by one, we become the supplier of choice to engine manufacturers.

2020
Starting the transformation of the company from blacksmith approach into a company which is based upon knowledge and technology.

2021
Establishment of our R&D laboratory - Center of Excellence.